Red Tides are the result of “blooms” of microscopic plankton. Favorable conditions for the formation of a red tide include nutrient rich waters, ample sunlight, and reduced vertical mixing of the ocean water itself. 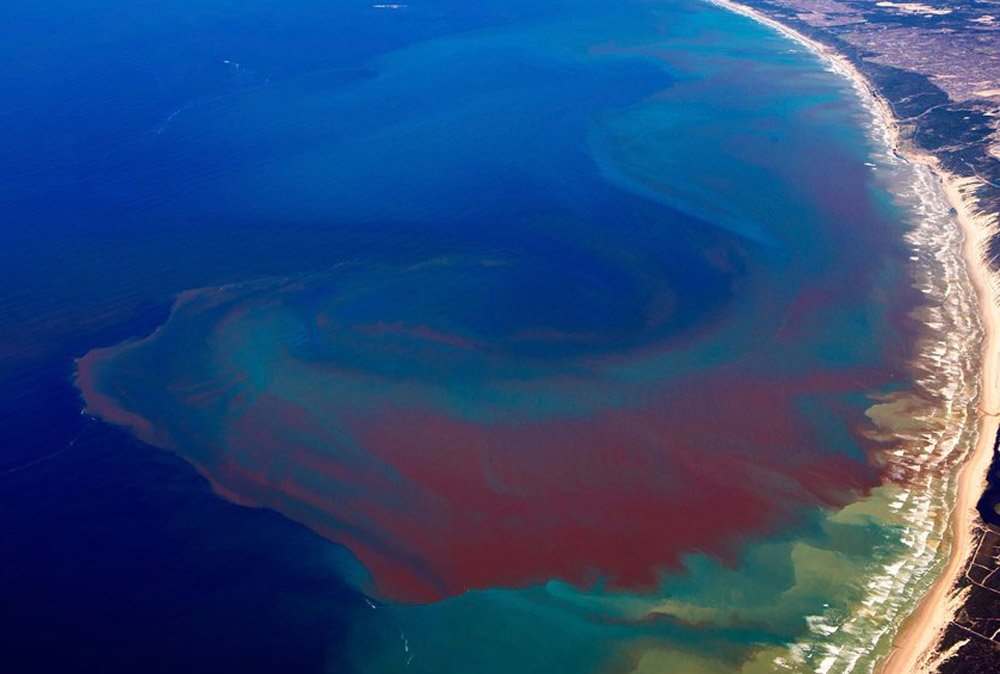 Most red tides are harmless to humans that swim or surf in them, but eating shellfish and other filter feeders from areas where red tides have persisted is dangerous, so be careful. If exposed to waters containing a red tide it is recommended to shower promptly after leaving the water so that the thousands or millions of cells that are on your body or in your suit are washed away before they die on your skin, which could release the toxins that are contained in the plankton’s single celled body. 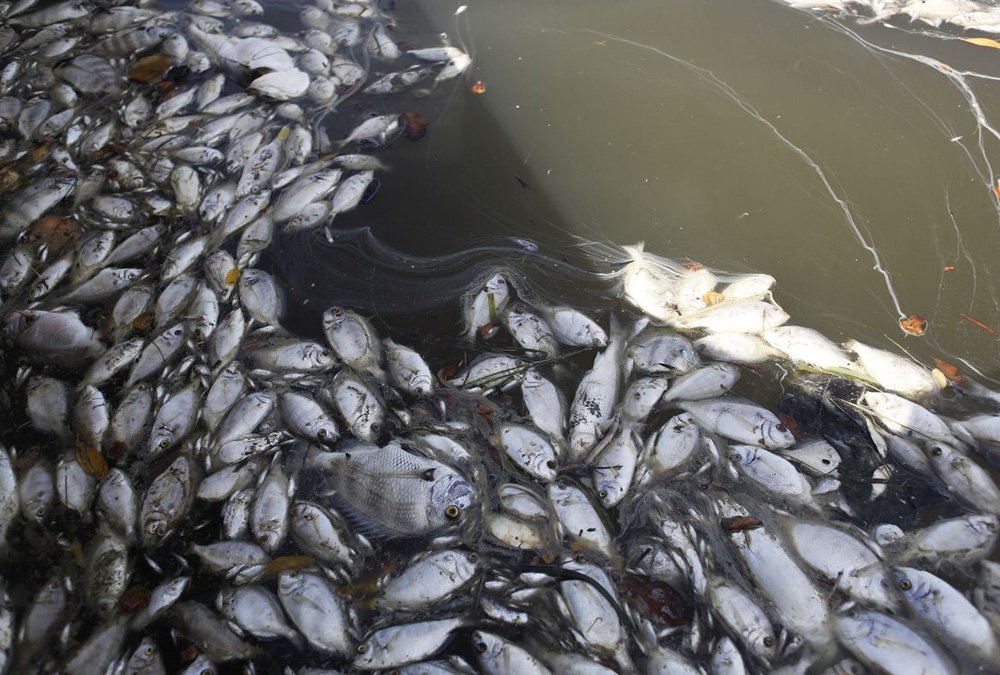 So enjoy the surf, don’t drink the water and use the shower at the beach. Clean out your ears when you are done and everything should be just fine.